Ronda Decided to Wait Posted May 7, 2018 by Brandi VanAntwerp 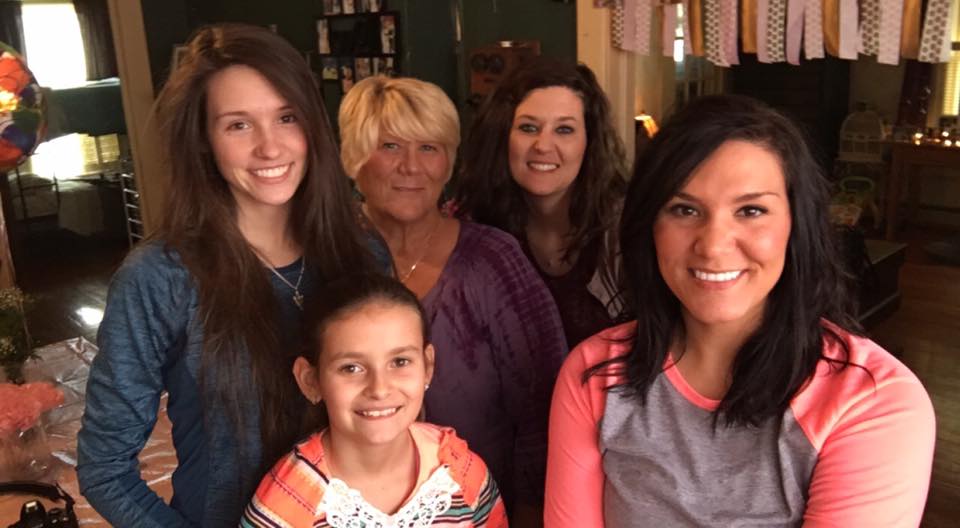 Ronda Bumgarner was over 50 and had never had a colonoscopy. It was one of those things people like to put off. The prep for the test is known to be uncomfortable.  When she started having some health concerns, she needed a colonoscopy and yet, still did not act. When finally she did have the test, it turned out she had stage three colon cancer.

If she had the colonoscopy years earlier, the test could have potentially found the cancer. Even more so, it could have stopped it. This is the importance of a colonoscopy. It can remove the pre-cancerous polyps that become cancer.

Today, more and more people are choosing not to have a colonoscopy not only because of the uncomfortableness of the prep, but also due to cost. The average test runs around $1,800. Ronda had been concerned about the cost and after being diagnosed, the bills for the cancer care began to roll in. This included the bill for her colonoscopy. When the Colorectal Cancer Prevention Fund paid for the colonoscopy, this also removed a huge financial burden.

Each year the Colo Rectal Awareness Party (CRAP) raises the majority of the funds that pay for free colonoscopies. The goal is to ensure every patient who needs, but cannot afford the test, will have it to ensure their good health. Last year that meant over 77 patients with the $100,000 raised. Thanks to all the supporters of the Colorectal Cancer Prevention Fund and the CRAP party who are changing and improving lives one colonoscopy at a time!